Are you suffering from BIM fatigue? 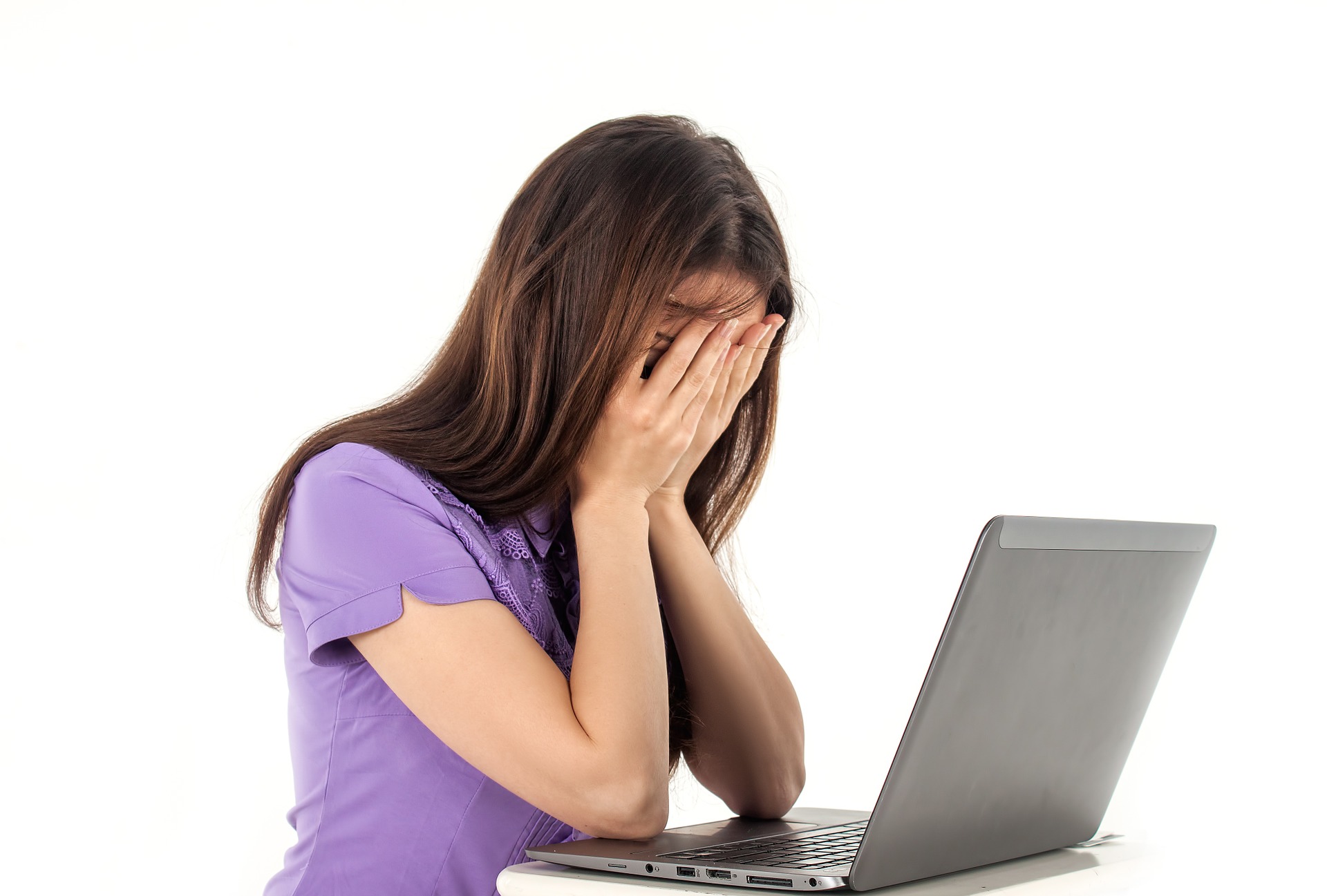 BIM is fast becoming a word many are tired of. While it represents the enabler to the digital transformation of construction, it is also a misused and abused term to describe a variety of expectations for the user, which leads to frustration and disappointment.

When BIM first turned up on the scene, software sellers suggested their product was BIM, CEOs losing a project to another company who produced loads of smarts at interview would go back to their office asking the team for a bit of that BIM, 4D simulations produced from products like 3D studio max were felt to be examples of BIM, and everywhere you went the Bew triangle would appear to tell the storey of the Journey. It wasn’t long before consultants jumped on board to support your implementation, redefine your processes and wax lyrical about the benefits of BIM, even if the company they worked for weren’t producing in BIM or were trying to bill the customer for more money, even when many were working more efficiently.

While this was all going on, the cynical sat on the fence or were prisoners to the process, the disbelievers passively objected, especially when they weren’t impressed with the need for technology anyway and the believers ran ahead. The trailing edge, those who were dragging their heals at the rear were initially a concern, until people realised that there were going to be casualties in the journey and they might as well be those that didn’t take part.

Of course the cynical and the disbelievers weren’t simply disbelievers because they were used to 2D and paper, there was also a disbelief that the technology would work or more importantly scale beyond the hobbyist. The upslope of the journey was also coincident with the upslope of the technology need. By the advent of the discussion that centred on “it’s all about the data”, BIM fatigue had set in.

So why has BIM fatigue got to be overcome? Firstly, it arises because it is aligned with the answer to the wrong challenge, and secondly technology has generally failed to deliver a scalable outcome.

BIM is now focused on Level 2 compliance rather than the Business/Industry improvement that is the whole raison d’etre. Instead of being owned by business, BIM has often gone back into being owned by CAD and Design based teams and so the pull to join up subjects like estimating or drive more efficient data collection in the field has often stumbled. In addition, the just enough world we live in is simply that, people do just enough to meet their obligations, irrespective of whether doing more or doing it differently would save more effort downstream.

Enter technology and the desire/simplicity in BIM Level 2 to work at a file level, i.e. we process and hold information in containers of data and information with owners and tools that act on the containers which we refer to as files, or more particularly models. The model represents the container of data and information which we transact with, often with many models referring to the same types of items across several areas of the project. Models are owned, shared in view only with others and the task of managing the scope becomes a complex manual task. In so many instances the simplest of task requires input from someone often not even in the same business and the process becomes laborious and inefficient, leading to frustration and fatigue, but we can tick compliance, show a model and create elaborate and promising simulations but often struggle to evidence the benefits when our need is to show the scale of the business case.

The business case for BIM

Case studies show the scale of savings that could be achieved and much of these are coming from Client bodies who have better information to be able to make better decisions early in the process, to help justify the BIM Journey. Our analysis and experience shows that the commercial opportunity generally remains in the process, as evidenced by the demonstration of the Chelsea River Bridge refurbishment.

In the Chelsea River Bridge project, the application of technology was focused intently on optimising the process. Indeed, with 7,900 tasks to be managed which were essentially the same, the opportunity from a traditional approach over a digital workflow, in which the technology managed the process, was all apparent. Nevertheless, with savings equivalent to 9% of the cost of the works and an ROI of 30x what was spent on software and configuration, the focus of why BIM, or more importantly, why digital was very apparent. Indeed, given that the records for handover evidenced the whole process and could be analysed at a data level with ease, the issue of delivering Level 2 outcomes was in practice exceeded.

We now have an exhaustive schedule of the benefits of a BIM-enabled digital world and, given our inherent desire to improve our business rather than simply satisfy the non-responsive outcome of compliance, continuing to promote and evidence the business benefits of compliance will help to reduce this fatigue.

Technology needs to make the delivery of BIM related work simpler and easier to achieve better outcomes, irrespective of whether it is BIM or GIS, vertical or horizontal, one unit of many units - it is all about a connected digital world which we can access more quickly and with the richness and detail of information we expect in everyday life. There can hardly be fatigue in that.